Awards for the Defense of Valenciennes 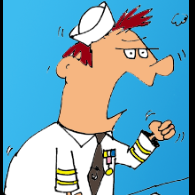