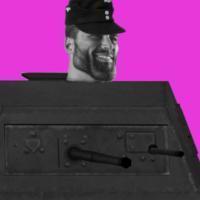 By lovewing,
Friday at 12:48 AM in TESTING AND BUG REPORTING