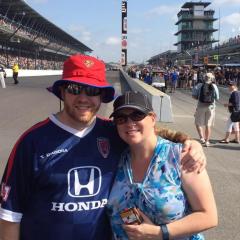 By dwalin,
November 16, 2021 in TESTING AND BUG REPORTING